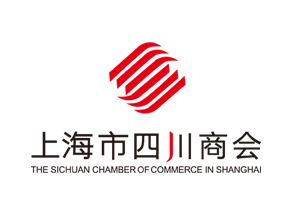 Shanghai Sichuan Chamber of Commerce (formerly the Association of Enterprises in Shanghai, Sichuan Province), was established in February 5, 2007, consisting of various types of voluntary organizations the non-profit social organization legal person units, the provincial Chamber of Commerce in Shanghai took the lead in the 4A level Chinese society organizations won the title. Nearly 500 existing members throughout the Shanghai district (county), as well as energy and chemical industries involved, real estate, construction, logistics, modern agriculture, commerce, catering and other industries, the emergence of East Hope, Ming Quan Group, the margin all groups, far into a large number of community groups and other well-known companies. Since the establishment of the Chamber of Commerce, the “services to promote, improve,” the Office will aim to build relationships, build a platform, expand exchanges and seek common development as the main line, in order to provide services, expand social impact, promoting economic and trade cooperation as the starting point relying Sichuan, based in Shanghai, and actively integrate into the Yangtze River Delta, for the transmission and dissemination of Bashu Culture, cohesion accent nostalgia, nurturing Chuan’s brand, the development of Sichuan to the economy, to promote exchanges and cooperation between Sichuan and Shanghai both made ​​a positive contribution, has won at all levels widely praised by leaders and the community.