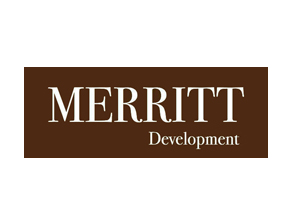 Rancho Santa Fe has been among the wealthiest communities in the United States for over 60 years for many reasons: