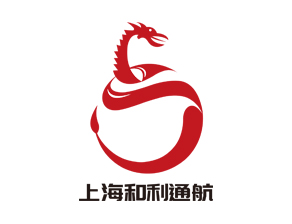 Shanghai Heli General Aviation Corporation was established in 2006 with the approval of the Civil Aviation Administration of China. Our headquarter locates in the beautiful city- Shanghai. It is a helicopter operating unit with a Class A qualification under the control of China Aviation Industry Changhe Aircraft Industry (Group) Corporation.

The CCAR-61 private, business, and teaching driver training qualifications were obtained through the CCAR-91 Operational Certification and Certification Company of the Civil Aviation Administration of China on April 17, 2007. In 2012, it was reorganized by China’s helicopter research and production base and aviation industry backbone enterprise China Aviation Industry Changhe Aircraft Industry (Group) Corporation, and was elected as the governing unit of Shanghai General Aviation Industry Association in 2017. At present, the main helicopter models are: AC311, S300C Wait.

Shanghai Heli General Aviation Corporation has always been adhering to the service tenet of “safe, efficient and high quality” and provides professional helicopter services. At the same time, it can introduce helicopter type operations for all kinds of navigation companies around the world, including domestic AC311, AC313, etc., and provide professional training such as transfer type authorized by the aviation industry Changfei.

Shanghai Heli General Aviation Corporation, as the helicopter operator of China Aviation Industry Changfei Holdings, is mainly responsible for the operation and promotion of the civilian helicopters it produces.