The most prestigious exhibitors. The most targeted audience. The best organization.
Welcome to Shanghai’s unrivalled leading luxury property show. 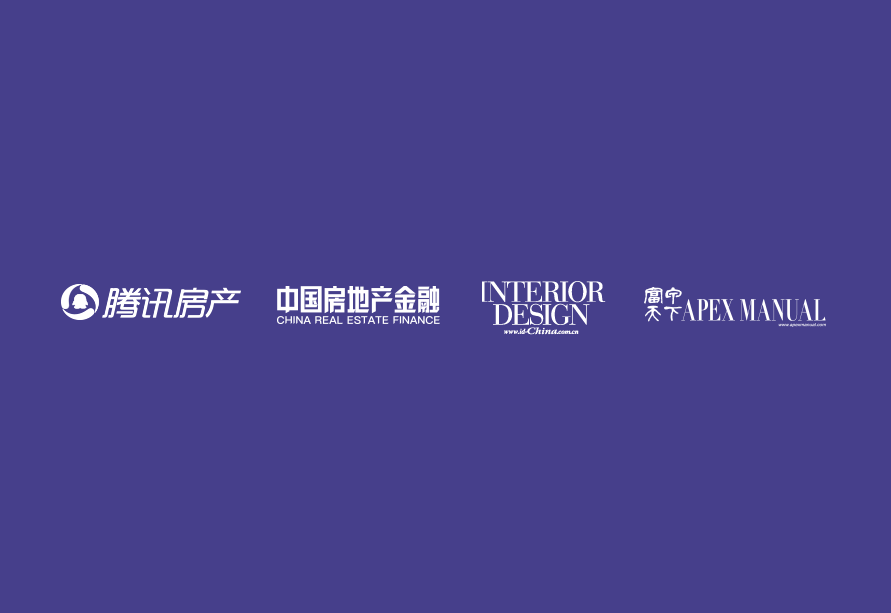 SUPPORTED BY CHINA’S MOST POWERFUL MEDIA

THE SHOW WITH THE BEST CREDENTIALS

Since 2010, LPS has successfully held 21 shows and has continuously increased the results of every show, while constantly growing the numbers of exhibitors, visitors, media and official partners.

Our team stands beside you before, during and after the show. From the venue decoration to the building of high-quality, brand new wooden booths to the ambitious yet ultra targeted visitor’s promotion, every aspect of the show’s preparation is carefully analyzed.